Though Hair loss has many causes, 98% of cases of hair loss in men are caused by male Androgenetic Alopecia (AGA), the common baldness. For the remaining 2%, hair loss is transient or associated with a disease, which if treated, the hair grow back.

In fact, 20% of men aged 20 years and older have a prominent AGA, 30% of men up to the age of 30 have apparent AGA and so on, i.e. the incidence of AGA increases as men grow older and in fact almost 100 % of men will experience AGA if they live longer than 80 years.

What Is Male Androgenetic Alopecia?

The term Androgenetic Alopecia (AA) summarizes the complex etiology of this condition, as the “Andro-” refers to hormonal and “-genetic” refers to the hereditary parameter of its cause.

The prefix “Andro-” refers to androgens (Testosterone, Dihydrotestosterone) which are responsible for AGA. The term “-genetic” refers to genes that are also necessary in order to have AGA.

AGA is an inherited pathological condition and the “AGA gene” (in fact it is not only one, but many, we do not know exactly how many and what kind!) can be inherited either by the mother or the father. It is a myth that heredity can only come from the mother’s side. This is not true.

It’s important to understand that both elements, hormones and genes must coexist in hair loss caused by AGA.

Regardless how many male hormones one receives, if he doesn’t have the AGA genes (eg some athletes) he will not suffer from hair loss, while someone with AGA genes will lose hair even if the levels of androgens in his body are normal. Other parameters that are often accused for hair loss, such as sebaceous glands, bacteria, anxiety, diet, smoking, etc., have little effect, and in the worst case scenario they may speed up the appearance and the progression of AGA.

The urologist Dr. Hamilton first noted that androgens (Testosterone, Dihydrotestosterone) are responsible for the onset of AGA. Regardless of the level of androgens in ones body if the “AGA gene” is also present, it is certain that this man will suffer from hair loss at some point.

Androgens are vital mediators for the growth of final hair in the human body in both men and women.

However, their action is a paradox.

Coming to puberty the androgens convert the blonde fuzz to black, thick and long hair in the hairy parts of the body, such as armpits, pubic area, face, limbs and torso. The first hair follicles to grow are the ones in the genitals and the last are those in the male beard. The hair follicles in these areas are androgen-dependent, because androgens are essential for the hair growth.

On the other hand these same hormones have the opposite effect in some areas of the scalp. In people with genetic  predisposition (i.e., the “AGA gene”), the same androgens gradually alter the final hair to fuzz. Hair follicles in these areas are androgen-sensitive, which means that they are shrinking progressively by the action of androgens.

Which androgens cause AGA?

It is, in fact, a terribly paradox that the same hormone, DHT, which transforms teen’s facial hair into a black, dense beard, the same hormone, has the opposite effect in men: deprives them of a thick dense hair.

Although often we see bald men with hairy chest and limbs in fact there is no proven correlation between “masculinity” and Androgenetic Alopecia. A man can be very hairy in the body and face without being bald and vice versa, and in no way the density of his hair and body hair does not reflect,and it is not a biological proof of his masculinity, his libido or his reproductive capacity.

How does Androgenetic Alopecia work?

In AA we have a gradual reduction of hair follicles and a disorder of hair characteristics. Reduced hair follicles produce finer, colorless hairs, while the hair growth rate decreases dramatically. In addition hair remain on the scalp for a shorter time, and because of their new characteristics (thiner, colorless and fewer) they are not able to cover the whole scalp. At this point we talk about hair loss.

The life cycle of hair follicles is affected by AA in the following ways:

The hair growth rate (regenerative phase) and the duration of this phase are both decreasing, leading to increasingly shorter hair.

In the mean time more hair is in the resting phase (telogen phase), leading to less hair on the scalp at any time.

The production of dyestuffs is reduced so that the thinner the hair becomes the more light colored it gets.

The finer and light colored hair is not able to cover the scalp, which now shows between the hair. Over time these areas may “lose” all hair follicles and then we talk about hair loss or “baldness”.

The first signs of AGA

In men with AGA, hair loss may begin any time after puberty, because at that period the levels of androgens are normally increased in the body. The first noticeable change is the “retreat” of the hair in the temples.

Over time, the front and the vertex can be joind, with only one strip of hair left on the side and on the back of the head (Stage VII at Norwood-Hamilton).

Does AGA stop over time?

The progression and the natural course of the AGA lasts for decades, with unstable periods of exacerbation and recession. It has been calculated that the loss of hair follicles in the AGA follows an average rate of about 5% per year. However, significant differences are observed among individuals, concearning the time it is required for someone with AGA to reach Stage VII according to Norwood-Hamilton classification. Whilst some men reach Stage VII, within 5 years of the start of the AGA, others requir more than 25 years to reach this stage and about 90% of men who have AGA never reach stage VII.

However, over the years, a man with AGA usually he will continue to lose hair. Luckily, only 7-10% of men will reach Stage VII at Norwood-Hamilton table, while everyone else will “stop” losing hair in earlier stages.

When do you stop losing hair?

Generally speaking, those who start loosing hair in the second decade of their life are those who will have the most extensive hair loss. In some men, hair loss may slow down by the end of the 3rd and early 4th decade.

Doctors Hamilton and Norwood have classified the AGA stages. Although hair density tends to decline with age, there is no way to predict neither the progression of Androgenetic Alopecia, nor at what stage it will end up.

The Norwood-Hamilton classification for AA

An easy test to find out the kind of your hair line is: Lift up your eyebrows and calculate the distance between the higher wrinkle of your forehead and your hairline:

If the hair touches the wrinkle, it is the youth line.

If the hair – wrinkle distance is greater than 5.8 cm, you have an anterior hair loss.

Androgenetic Alopecia is an inherited pathological condition that occurs even if the androgens’ level is normal. This “gene” can be inherited from either the mother or the father. The onset, the extend and the severity of hair loss cannot be predicted accurately. AA evolves aging and is gradual and uninterrupted. If you want to stop the progression of AGA, you should consult a Dermatologist or a specialist in Hair Transplantation.

With contemporary  scientific knowledge combined with the latest surgical and non-surgical medical  treatments, really, your hair can be saved! 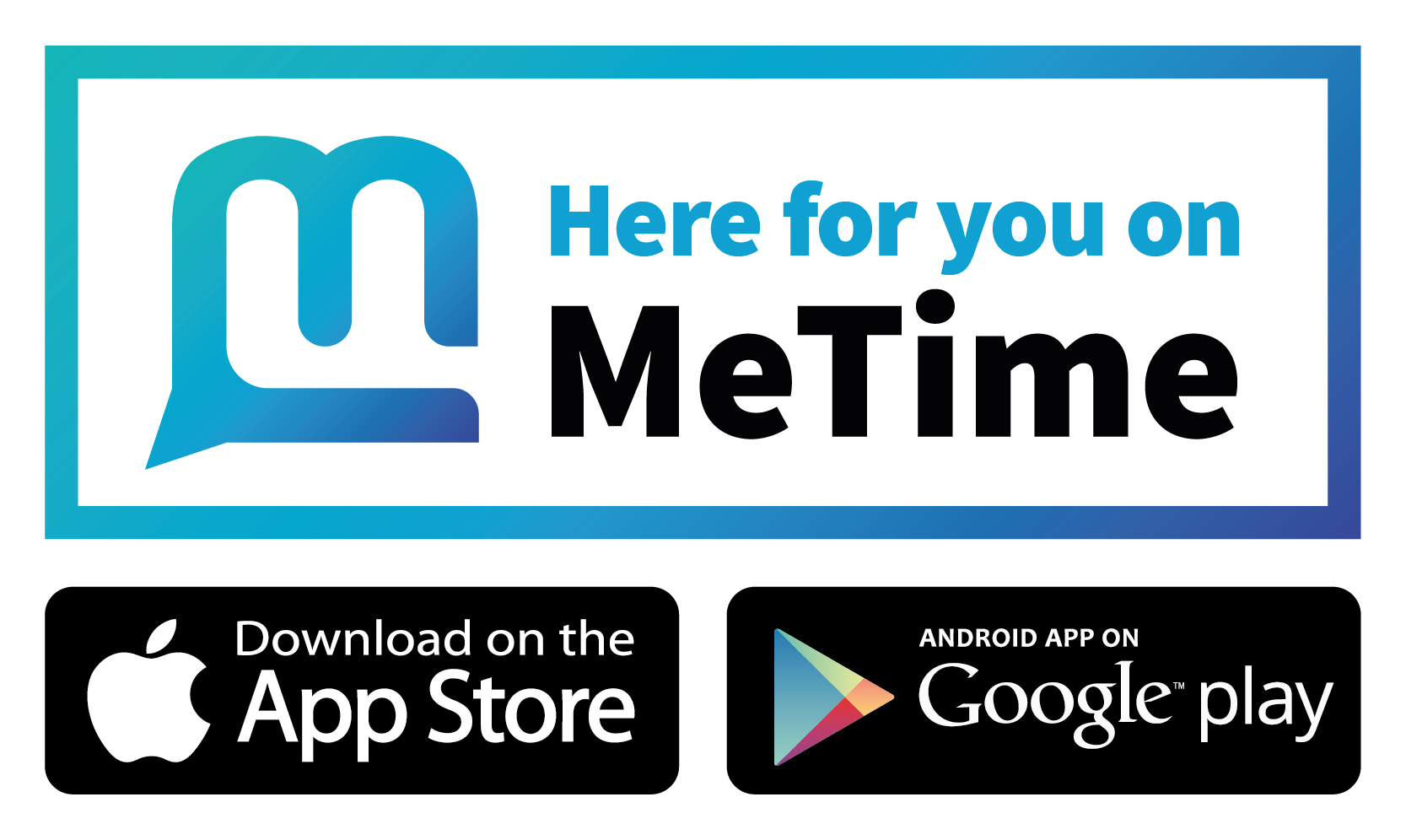